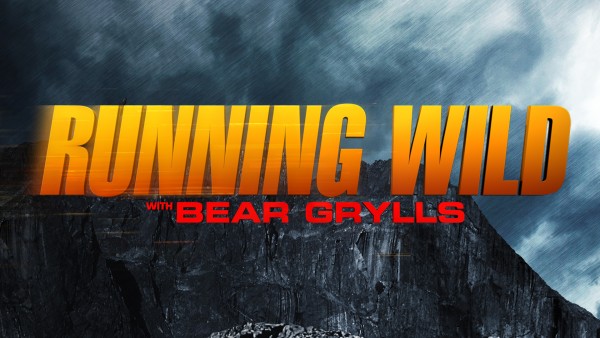 Have you been watching the series Running Wild with Bear Grylls? I was actually planning to not watch it, but I watched the first episode and was immediately hooked. I found this series to be really interesting; you can learn a lot of survival tricks from the show and see a lot of other things that should probably be captioned, “Don’t try this at home.” It’s super captivating to watch! As a person who works with knives and gear every day, I can never help noticing knives on TV. I was able to track down most of the things I saw on Running Wild with Bear Grylls on the Grindworx website—take a look! 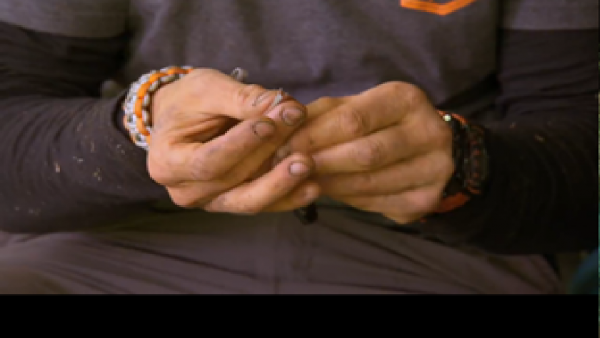 Bear Grylls is always wearing one of these paracord bracelets in Running Wild with Bear Grylls. These survival bracelets look awesome, but they can also come in handy in a survival situation. If you’re in a pinch and you need some paracord, you can take the bracelet apart, and you’re all set! The one pictured also has a whistle attached for emergencies:

Bear catches a fish and uses the knife to prep the fish, as you can see in this picture: 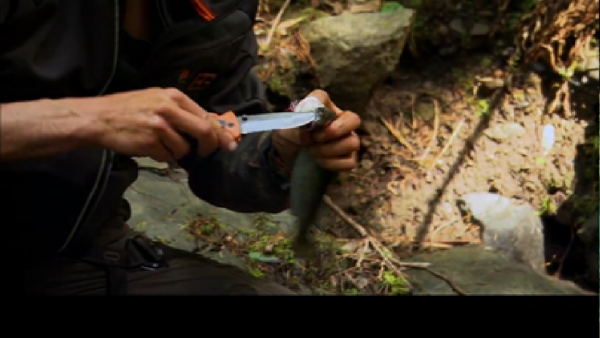 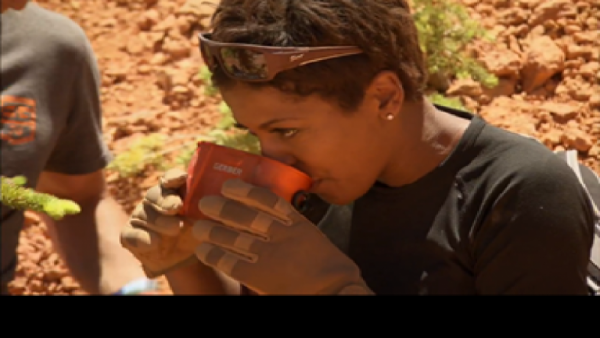 Canteens are pretty ordinary, but this Gerber Bear Grylls canteen is pretty neat because it comes with a nesting cup that the canteen sits in. This is what the canteen looks like when it’s together and apart:

You of course can drink directly from the Canteen, but Tamron Hall drinks from the cup portion, as you can see in the picture above. 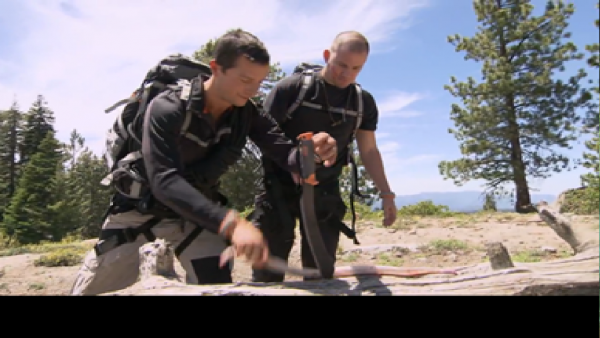 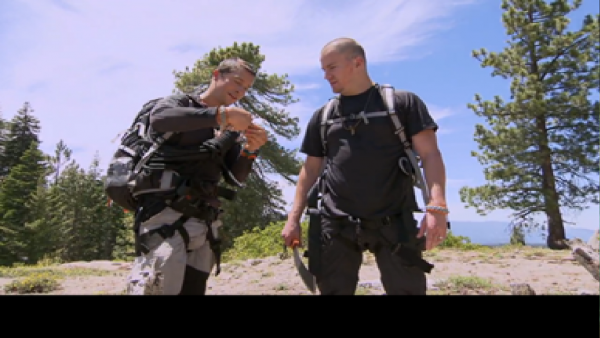 If you’ve wondered when you’d ever use a parang in the real world, wonder no more! Bear and Channing Tatum definitely use the Gerber Bear Grylls Parang to assist with getting their dinner (a rattlesnake) ready and also to get some bark off of a tree to start a fire with. Here’s a better look at the actual knife: 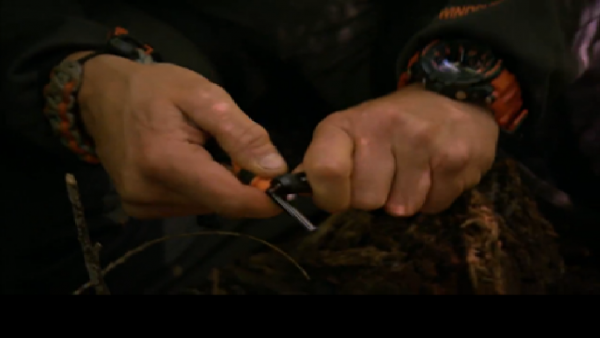 Bear Grylls uses this in at least a couple of episodes of Running Wild with Bear Grylls from what I saw—specifically the Tom Arnold and Channing Tatum episodes. It actually seemed to work quite well when he used this fire starter on the show.  It’s always good to have at least one method of fire-starting on you when you’re in the outdoors. Here is one fire starter that is similar to the one in the picture above: 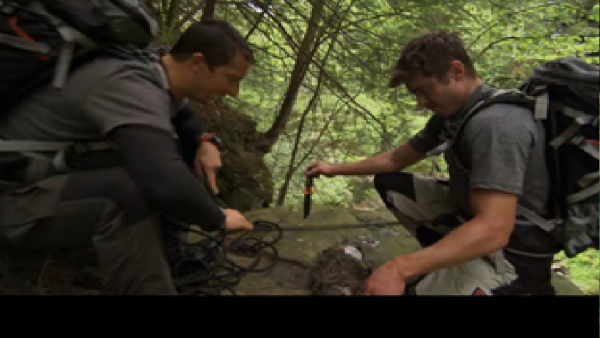 That is indeed Zac Effron you see about about to poke a very dead rodent with a knife. You’ll need to watch the episode to understand fully. It’s pretty hard to tell which knife he’s using specifically, but I’m pretty sure it’s a  Gerber Bear Grylls fixed blade, like this one:

If you’re thinking about getting some new gear or an affordable knife, look into this Gerber Bear Grylls gear! You can even watch a “field test” of this stuff before you get it, via Running Wild with Bear Grylls. 😉 You can find all of the products above at Grindworx.com. Have you seen any other knives on TV or in the movies? Let us know all about them in the comments section below!