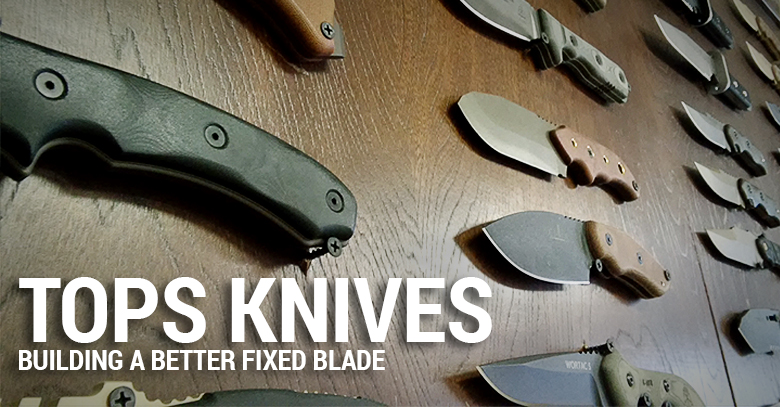 When it comes to TOPS fixed blades, their mission is first and foremost, “to create the highest-quality, rugged, overbuilt, and functional tools for service members,” and justifiably so. For operators and grunts alike, a good fixed blade can be the difference between victory and disaster. A serviceman needs something they can rely on completely, and this was just the case with several of the TOPS founders.

TOPS was officially established in Idaho in December 1998, but their story stretches back several decades earlier to the Vietnam War. Several of TOPS founding members including William P. Hill, Lawrence E. Keen, and Steven D. Matton served during the war and by the end, they all felt the same way: “servicemen deserved better fixed blades.”  The fixed blades they were issued were cheap, unreliable and disappointing, and it was immediately apparent that troops deserved something better.  These young men were risking everything for their country, and they should be equipped with something they could fully rely on– something on which they could trust their lives should it come to that.
The founders made it their mission after the war to correct these strength and durability issues, and they developed their own special blend of differential heat treat for TOPS knives. 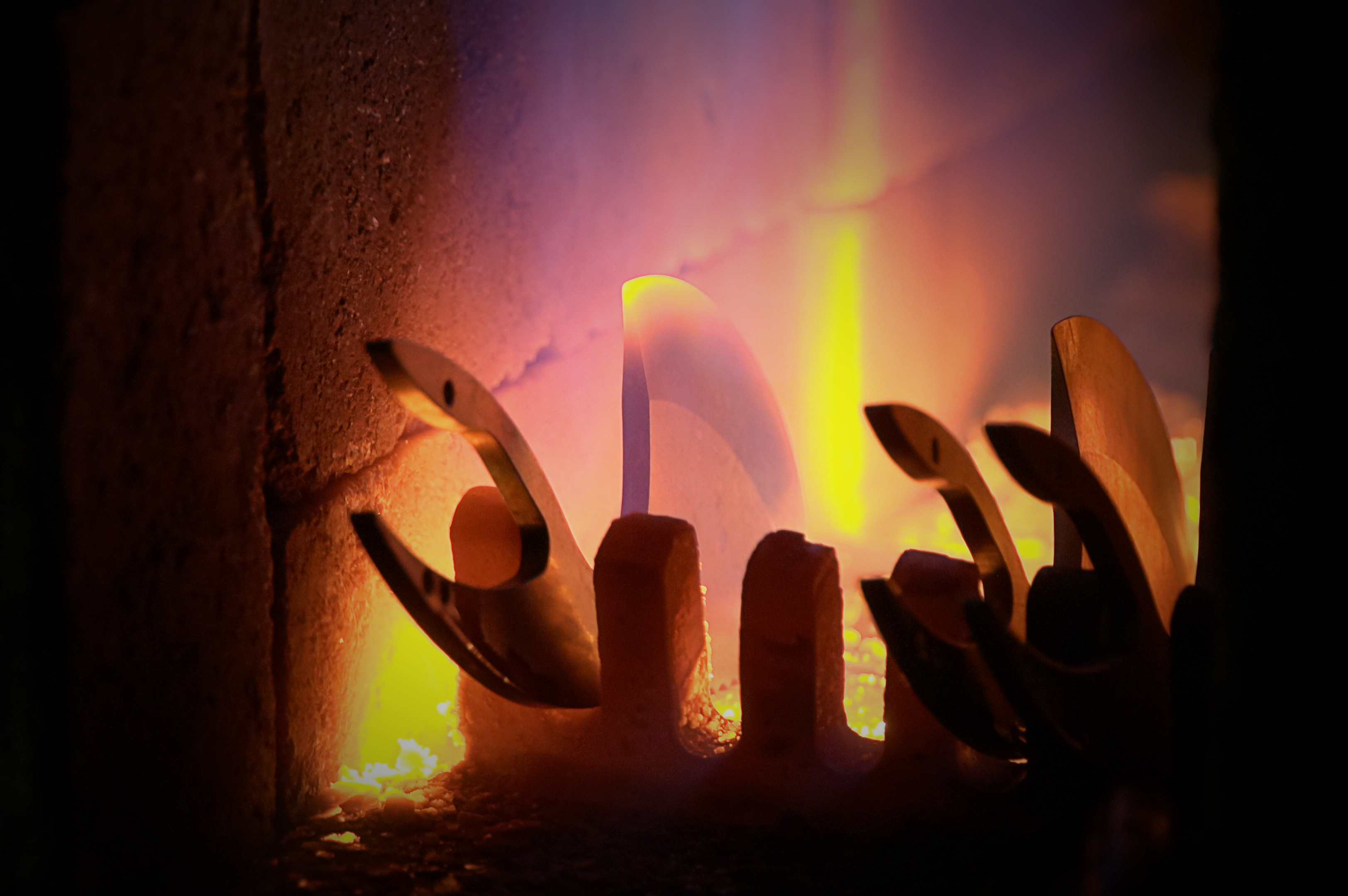 The differential heat treatment is a defining factor in what sets TOPS apart from the rest of the competition. The process consists of heating the blade so that the sharpened edge and the spine harden differently.
Why is this beneficial, you may ask? This process provides a stronger, more durable fixed blade that can stand up to almost anything you throw at it. These things can take a real beating, without making you waste time and energy on sharpening or maintaining the edge.
The sharpened edge on a TOPS fixed blade, at the end of the process, usually ends up between 56-58 on the Rockwell Hardness test, while the spine comes to rests right around 40.  This means that the sharpened side will retain its edge longer and through more difficult or grueling tasks.  If you make it too hard, the edge will chip or break; too soft and it will roll. TOPS has found that 56-58 is their sweet spot for a reliable fixed blade edge. This also allows for sharpening with even the most rudimentary of tools. Not everyone can head inside and grab their sharpener. You may be out in the field, but as long as you have some basic stones you can still sharpen your fixed blade to a usable edge. This means there is a little bit more give to the fixed blade itself, not enough to make it unreliable, but enough so that it supports the rest of the fixed blade in the best capacity it can.  Less rigidity means more give when using the knife, resulting in a little more control where it counts.  As an added bonus (should the knife fail) it will bend instead of break, saving you the hassle and heartbreak of tracking down a new fixed blade. 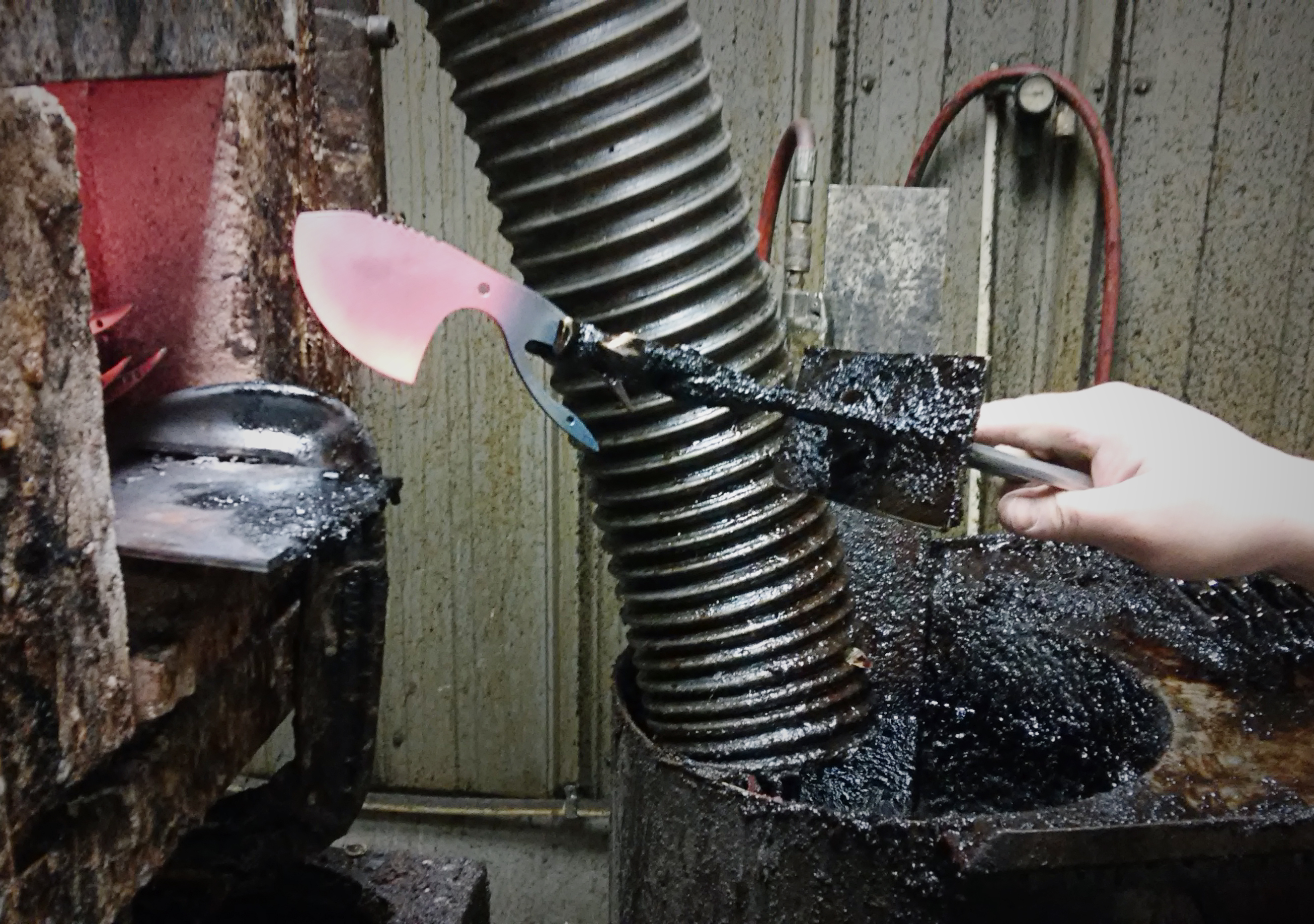 Differential Heat Treatment can become a rather time-consuming process, but the finished product is something you can truly rely on, something worthy of a warrior.  However tedious the process may become, TOPS has perfected it with time and patience, and as a result, they are able to bring you some of the best fixed blades on the market right now.  They are proud of the product they provide, and it shows. This unique process has earned TOPS high merit among both knife enthusiast and the active duty community.
Since its official beginning in December 1998, TOPS has continued to grow and improve upon the fixed blades offered to our men and women on the front line and outside the wire. Their knives have been requested and deployed in hot spots all over the world on crucial missions. Countless people who are, or were, operators continue to use TOPS knives for one simple reason: reliability. They have come to completely trust a tool that could save their life, should they need it.  That’s the kind of reliability that has to be earned through hard work and dedication. After all, “That’s Why Special OPS Trusts TOPS.”
So next time you are looking for a fixed blade, why not go with something designed to save a life?  Go with something specifically heated and created to last longer, and work harder.   Go with TOPS.
Be sure to check out our Best Survival Knives Guide to see which TOPS folding knife made the list.

One thought on “TOPS Knives: Building A Better Fixed Blade.”